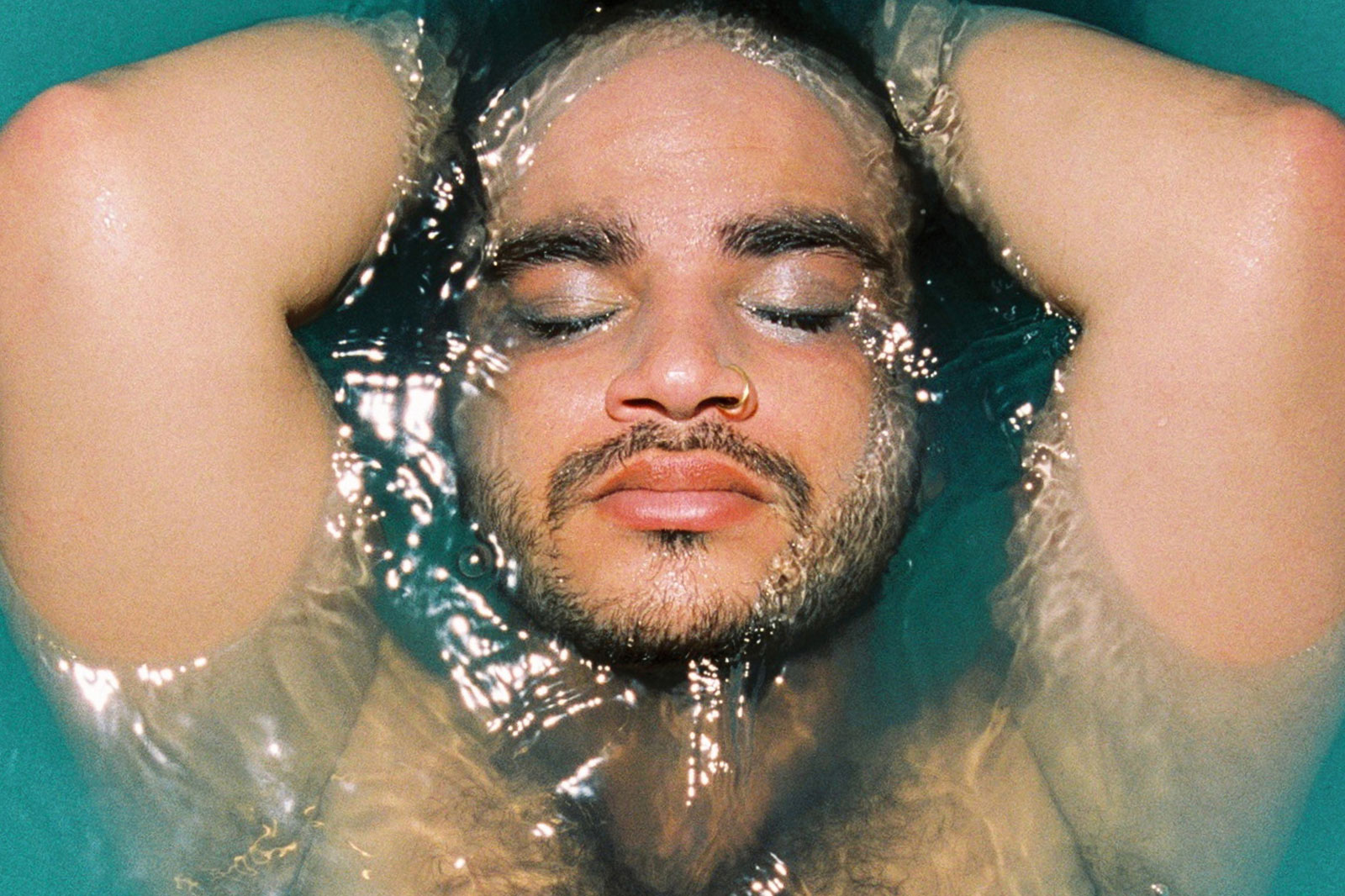 There are wider conversations on sexuality and gender than ever before. Yoeri Wegman (he/him) shares how his heterosexuality collides with society’s expectations of masculinity.

It feels like I’m the go-to ‘straight’ guy when the subject of toxic masculinity comes around. A while back, I was asked to join a three-day course about finding the toxicity inside yourself where, luckily, a lot of guys found the root of their hypermasculinity. After a weekend of group discussions, winning the ‘best dressed as a woman’ award and a tug-of-war match, I got confirmation that I don’t have that much toxicity left.

I’ve been asked to be part of interviews about hypermasculinity and had friends say, “well, it’s the perfect time for you to come out.” It was a joke – but like any joke, there was a grain of sincerity behind it.

To understand how I became the go-to hypermasculinity guy, I have to take the DeLorean back into the past.

Growing up, I was never the toughest. Even as a kid I was labelled a ‘softy’. I was the first mixed race kid in both my mom’s and dad’s families, which already made me feel like an alien. Me wearing chokers at 8 years old also didn’t help.

When I was a teen, I was mostly raised by my mom. My brothers are ten and twelve years older than me and weren’t around much as I was growing up. Being the youngest and the cutest (though one of my brothers begs to differ) led to me being more in touch with my feminine side. Some people say it takes a man to raise a man, but my moms did a good job (like, for real). If it’s a man’s job to properly raise a boy, but my moms was able to do so alone, what does masculinity really mean? Give it a thought and let me know <3.

As a teenager I fell out of touch with my emotions. There was a lot of aggression and machismo around growing up and, even though sometimes I tried to, I couldn’t live up to the tough-guy act. I didn’t want to. It was way too tiring. So after fucking up a couple of relationships with girls who meant a lot to me, I decided to work on myself and started therapy.

Therapy gave me the ability to get back in touch with my emotions. I got more into being one with myself. This ability to feel and express emotions is often classified as feminine. So does it make me less of a man – or more of a woman? Or is it just me being human without thinking in binaries? I’ll go with me simply being human.

As an artist, and in my daily life, I don’t think in prescriptive traits. I like to be fluid in all I do. It’s something I explore through art, for example the song lyrics for ‘My Brother’:

‘Look into the mirror and love who you are. You are who you are, who you were meant to be. Even before you were born, so live like the star you are.’

I’ve lived out those lyrics, and the truer I stayed to myself, the more people questioned my sexuality. It wouldn’t shock people if I came out as gay or bisexual today. Most likely they’d say “yeah, we figured.”

The way I dress and carry myself gets people wondering, even my mom. A couple of years ago, she couldn’t take it anymore and ran up the stairs screaming “YOERI, SORRY TO ASK, BUT ARE YOU BISEXUAL???” I guess the photos of me intimately hugging my friends on our annual Berlin trip just got too much. It may be hard to grasp especially with brothers who by comparison fit ‘real man’ ideals. She came around though.

So what about my life as a hopeless romantic? Well, for starters, it’s not hopeless. While being on a journey of self knowledge, acceptance and love, I learned that people are welcome to join and maybe even hitchhike for a bit. But if you need to go somewhere else, that’s fine with me.

Girls I’ve dated or have been with have asked me about my sexuality. The question usually flows into the most beautiful conversations about life and perspectives on sex versus sexuality versus gender identity. I dated someone who identifies as ‘they’ and ‘them’, and I was intrigued to hear that a big part of their group of friends identify with gender non-conforming pronouns. Learning about this made me think about my own identity even more.

I’ve had situations when the close friends of people I’ve dated want me to confirm my sexual identity. One time, one of these friends – who’s renowned for his gaydar – was convinced by my Instagram that I’m gay. We FaceTimed and, by the end of the drunken call, he was finally convinced of my heterosexuality. I guess my harsh, more ‘masculine’ delivery did the trick.

People often label me a certain way when we first meet. Once they get to know me, they label me as straight. The different ways I express myself play a part in this. Sometimes I’ll be more harsh and macho, other times I’m super loving and nurturing. In society, these traits are still seen as either very masculine or feminine with little to no crossover.

I feel like, and identify as, a man but that doesn’t mean that’s not fluid. The way I act in my daily life switches, with some behaviour seen as more masculine, other times more feminine. Some days I’ll lay on my belly in the park with my ass up, other days I’m pumping (heavy :$) iron in the gym.

As I’m not fixed, my masculinity isn’t fixed. Even if the idea of masculine and feminine aren’t outdated social constructs, the way we give meaning to them is.