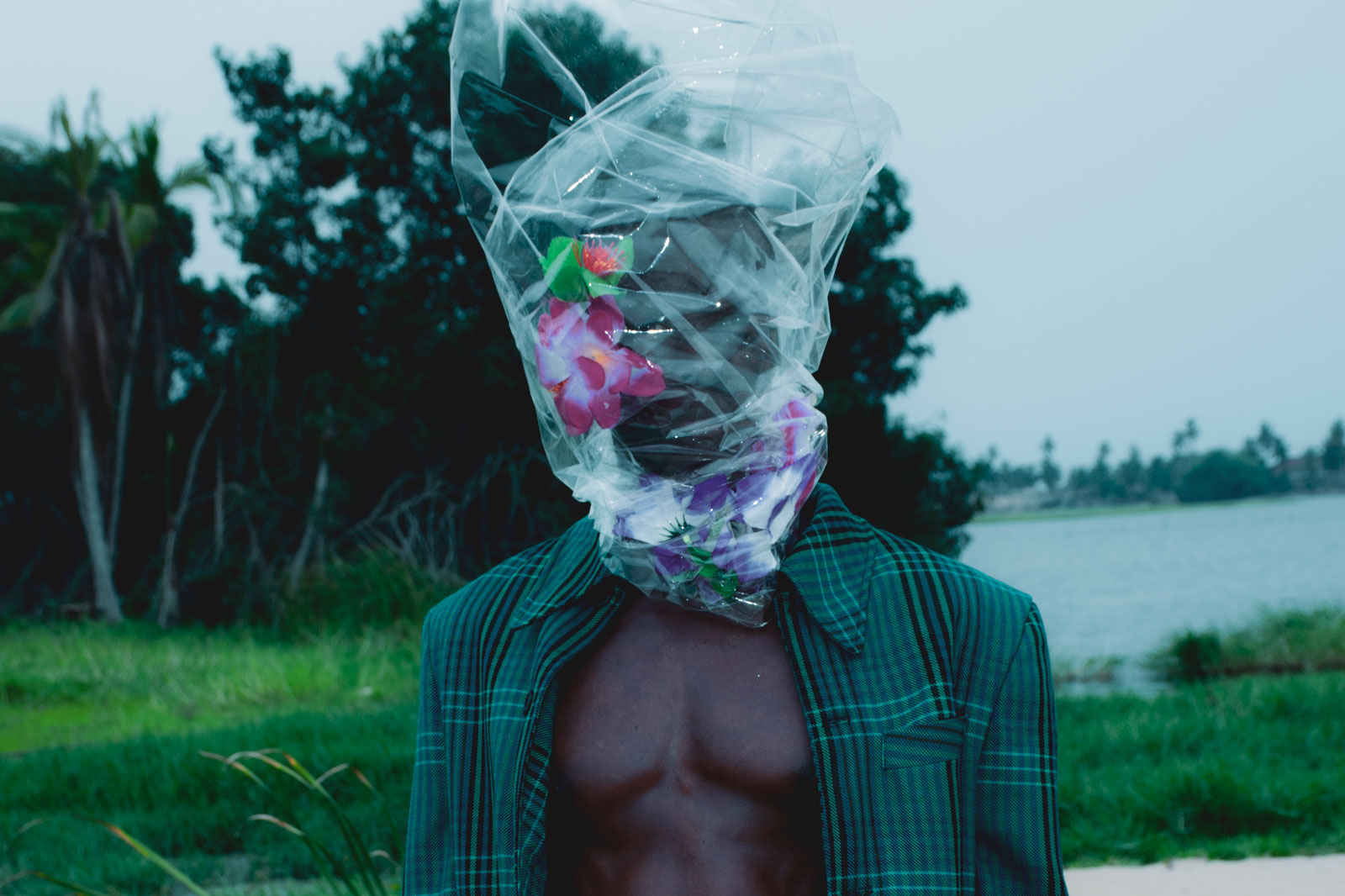 Inspired by my first photography series, ‘SOS FROM AN EARTHLING IN DISTRESS’, this project explores toxic masculinity.

Being ‘male’ comes with pressures for some men in Africa. Men aren’t supposed to be emotional or vulnerable.