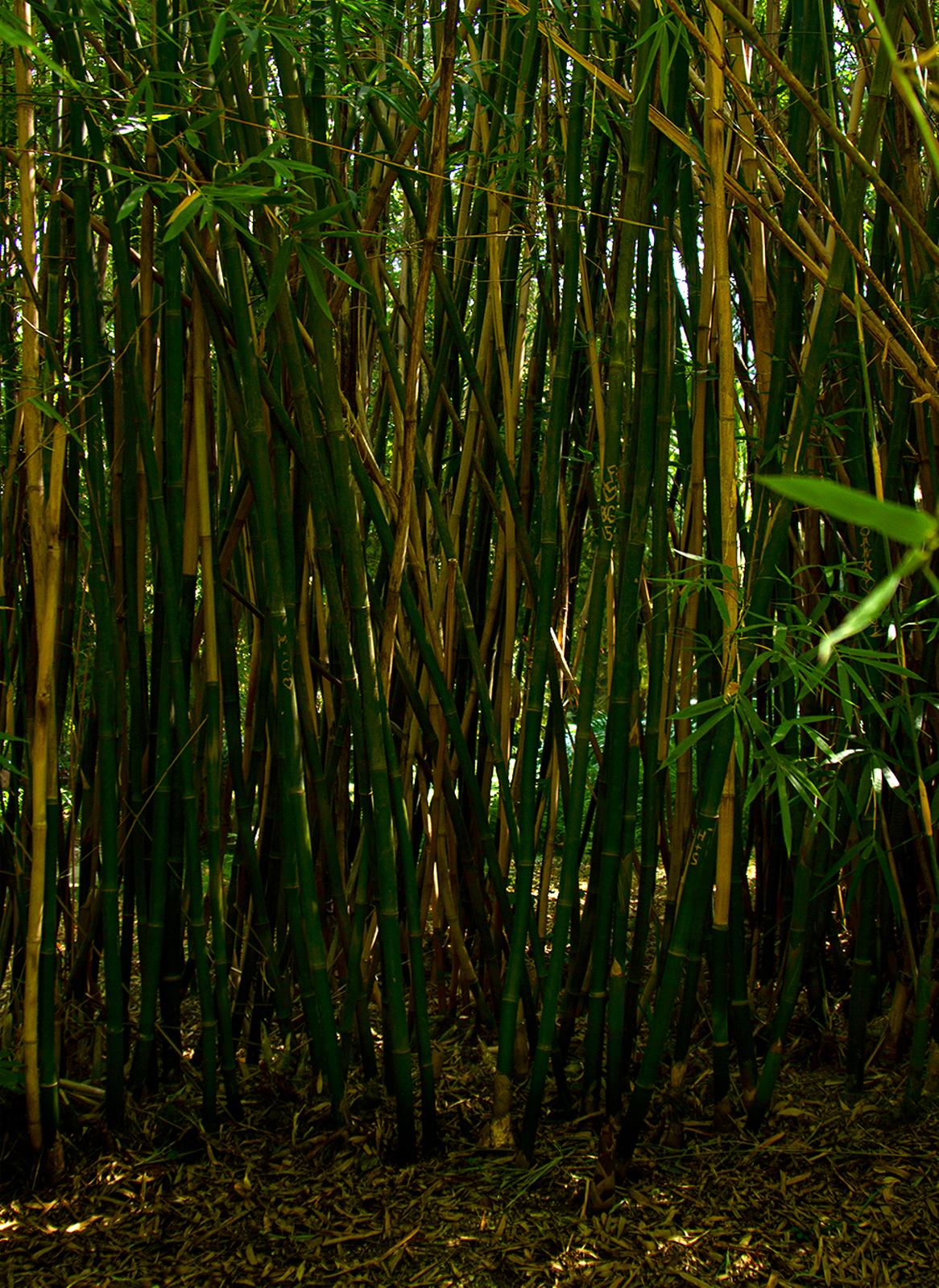 A call to disorder: Marly Pierre-Louis

What does it mean to claim and cultivate otherness? Marly Pierre-Louis (she/her) imagines the creative potential and power of the wild.

I’ve lived and worked in Amsterdam for seven years and still don’t feel at home. So when, all at once, a deadly virus spread across the globe, and white people everywhere finally woke up to the fact of their knees on our necks, I couldn’t figure out why the fuck I was trapped 3,451 miles away from my mom and between 3,641 and 5,598 miles away from my best friends. What the fuck was I doing here? I mean seriously, of all places, what am I doing here?

Before shit hit the fan this year, Editor Extraordinaire of this very magazine, Marie-Anne (a.k.a bae), asked if I could help her think of a word to identify the group of people who were moving into and through Amsterdam from other places in the world. Expats would be the simplest choice, although I think we both bristled at the baggage of privileges the word carried and the way it created an ‘us’ that was different from a ‘them’. I cycled through other possibilities but never landed on one that felt precise enough to encompass the experience she was trying to capture. The question stuck with me.

Refugee: a person who has been forced to leave their country or home, because there is a war, or for political, religious or social reasons

On the phone with my mom recently, we were discussing where on the planet we’d like to move to next, basically trying to figure out where and with whom we wanted to be facing the ongoing apocalypse of Black life with. As we imagined ourselves on the shores of Bridgetown, Tulum and Limon, my mom shared that she had been thinking about why it appeared to be so natural and easy for immigrants from the Caribbean to pick up and leave for elsewhere and so difficult for white Americans (my mother’s husband is white ya’ll – she was definitely @ing him). She had a theory that Black folks suffered from a restlessness, that as a people we were always seeking, materially or spiritually moving about the world looking for something we weren’t finding.

Migrant: ​a person who moves from one place to another in order to find work or better living conditions

It’s been nine months since I’ve cuddled with my loved ones and the word ‘miss’ no longer captures the longing I feel for my mother, aunties, sisters, and besties scattered across America, Canada, and Haiti. 2020 has called on all of us to imagine an expansive sense of rootedness in the world; a way of feeling ourselves into spaces far from where we’ve found ourselves sheltering. It has also called on us to stare down and upend white silence and supremacy. When I imagined the apocalypse – and I imagine it all the time – I never imagined being so far from those I hold dearest. Never imagined being in the European version of Stepford, Connecticut where self-congratulatory white people smugly cycle along canals with bloody hands utterly convinced of their innocence.

But none of this is new is it? Haven’t we always had to occupy multiple realities at once? Hasn’t home always been elusive? Isn’t this just what it means to be Black?

Asylum seeker: a person who has left their home country as a political refugee and is seeking asylum in another

My grandmother left Haiti for America in 1980. She had walked out on my grandfather and in retaliation he tried to make her life in Port-au-Prince unbearable. Two years later, my mother left home without telling her dad, got on a plane and went to live with her mother in Brooklyn—she never saw him again. He died suddenly four years later and she wasn’t able to return. It took eight years and two kids before my mother went back. My grandmother never saw Haiti again, she transitioned four years after I was born. It wasn’t a pandemic that kept them away; it was being Black, immigrant mothers in America that did.

Less than a year after I gave birth to my son Sekani, Sybrina Fulton buried her son Trayvon. Less than a year after that, my partner and I sold everything in our Bed Stuy apartment and moved to Amsterdam. He never, ever wants to go back. We have always felt persecuted and hunted down by the specter of death and incarceration in the United States. I am not in exile but I’m afraid to go home.

Exile: the state of being sent to live in another country that is not your own, especially for political reasons or as a punishment.

I (and evidently my mother) have come to understand Blackness as a constant state of freedom journeying. Sometimes it’s forced due to conditions of subjugation, war or poverty, other times it’s through our own volition for work, love or adventure. Black life is itinerant, always on the move, always on a quest. I’m interested in what it looks like to lay claim to this tradition of movement and migration. How it would feel to turn and face our collective restlessness. What does it look like to exist in and create from that wild, in-between place? What happens there? Who are we? What new ways of thriving can this space reveal? When I imagine that space as freedom, I feel giddy with inspiration and potential. When I imagine what’s possible when we can dream, breathe, and serve our own gaze the answer to what I’m doing here in Amsterdam, in this community, starts to come into focus.

Diaspora: the movement, migration, or scattering of a people away from an established or ancestral homeland

None of us are locals, not really. None of us are from here. Home may never be a static place for those of us whose lives are often at the whim of forces built to destroy us. But what if, for us, home is a movement, a direction, a yearning that ties us together? As I’ve built my village in Amsterdam I’ve had to let go of all that I thought diasporic Black folk would have in common when it came to politics, ways of being, and worldviews. What remains is this though: we are all journeying. As people from here, elsewhere, there, wherever — this is what unites us. This is what we share. As a people we are unmoored, and so be it. We belong to each other, to our ancestors, to our future. Let’s cultivate our own freedom, our wilderness here together. Because we are all we got, and hasn’t that always been the case?

Next
The Legal Burqa: Ersem Ercil