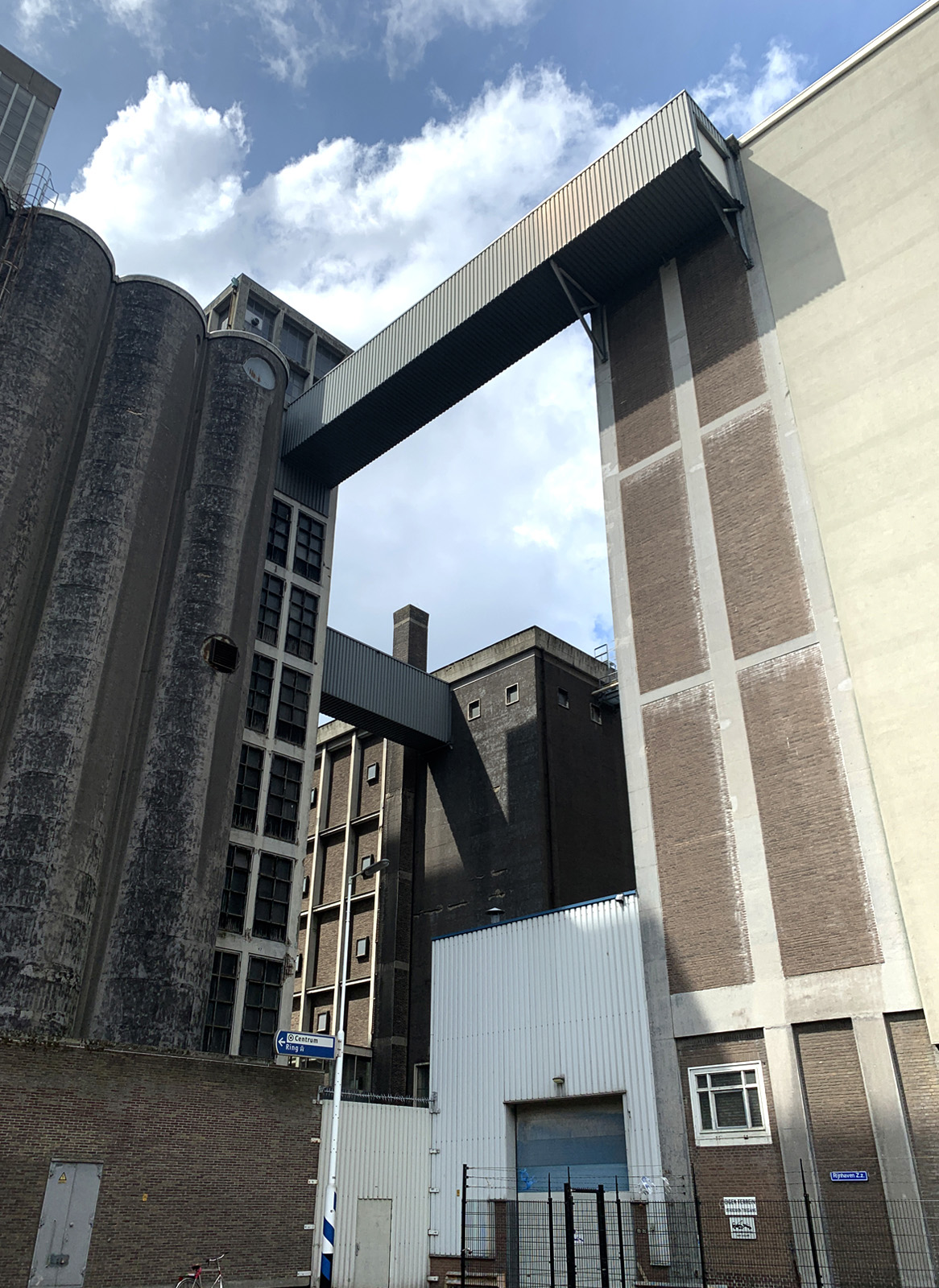 A vibrant scene battling the law, the cultural world of Amsterdam’s squats is on the brink, writes Jon Madge (they/them).

The krakers were in Amsterdam before the cycle paths, and brought with them the gig venues, art galleries and bohemian living that the city became known for. Effectively outlawed in 2010, the scene is now clinging on for its life.

Squatting as a movement started in Amsterdam in the ‘60s, a decade before the city filled with bicycles. Known locally as ‘krakers’, the early squatters were responding to landlords running down property throughout central Amsterdam, allegedly to limit housing supply and drive up rental prices.

During this time, uninhabited buildings that had been left to rot were occupied. Many of the kraker groups did more than just live in these buildings, they helped conserve them. Some of these early squats are now million Euro canal houses.

Throughout the ‘70s and ‘80s, the krakers faced off against the state and the police, becoming a major voice for the provision of housing in Amsterdam. The city deployed tanks to try to empty a squat in Vondelstraat, only to be met with protests against the Queen’s coronation months later. Signs declared ‘Geen woning, geen kroning’; no housing, no coronation.

What became known as the ‘squatter wars’ ended in 1994 when squatting legislation came into effect. If the squatted building had been empty for more than a year, the claim on it was legitimate. The krakers had won the right to their homes.

However, the activism didn’t end there. One of the features that had been consistent from the ‘60s onwards was the role of squats as community and culture spaces. They had been music venues, art galleries, performance spaces and more, and continued to be once they were legalised.

“When we squatted the OT301 in 1999 the scene was still pretty vibrant,” recalls Ivo Schmetz of the squat turned film school. “Every couple of months a new place was squatted and there were many underground events organised.”

At its height, Amsterdam’s kraker scene was 20,000 strong. Among them, a massive number of artists, designers, filmmakers and the artisans and crafters, who made the Jordaan the hipster centre of the city.

One of the most famous cultural squats was de Slang on Spuistraat, named for the colourful snake mural that covered the entire building. From when the krakers arrived in 1987, it became a gallery, hosted movie nights and political talks, and was a staple of the city’s alternative nightlife.

“Everyone who comes to live here turns into an artist and a craftsperson,” explains Suwanne Jo of the ADM autonomous community. “It’s part of the freedom that people experience and there is this willingness to inspire others and work together and teach them.”

Then, in 2010, everything changed as a new law made squatting illegal again.

With one eye on the increasing gentrification of the city, the municipality began to clear the squats. The new law meant their residents faced up to a year in prison, and the threat worked. Within two years, 350 buildings had been emptied.

And with them went the culture.

“It’s pretty obvious to conclude that the cultural scene of Amsterdam is more and more a scene for the rich,” explains Ivo. “Slowly the poor, the students, the starters, the experimenting and the alternative people are being pushed out of town.”

He’s one of the survivors of the 2010 law. Seeing that the winds of politics were beginning to blow against them, the residents of OT301 (named for the address on Overtoom 301), managed to raise money to buy their premises in 2006.

Owning the property saved them from eviction but it didn’t let the collective remain as it was.

“Things changed when we started owning the building. More rules, licenses, check ups, mortgage, etc. We still follow the ideals that we have from the beginning but we had to change. Changing is inevitable, it’s part of life and it makes the project interesting.”

There are others that have adapted to keep the cultural revolution of the krakers alive. Both the OCCII and Nieuwe Anita are mainstays of Amsterdam’s independent music scene. The former was founded as a squat and is still collectively run by volunteers, in the true spirit of the early krakers. It is self-styled as ‘a stage for underground and radical music acts’, and has earned respect internationally for its commitment to doing that properly. The latter has given a second life to an abandoned school, as one of the best and most unique places to see live music, theatre or comedy in the city.

Then there is ADM. More than just a squat, this former shipbuilding site in the Northeast part of Amsterdam harbour is now an autonomous community of more than 125 people of all ages.

Since arriving in 1997, the residents have transformed the site with gardens, wildlife habitats and have laid electricity, water and internet connections to fully modernise their homes. They’ve also made it a cultural centre within Amsterdam for everything from gardening to music to food.

“We organise festivals, workshops, seminars… We initiated the tiny house movement, you could say the whole food truck thing can be partly traced back to ADM.”

For Suwanne, the cultural aspect of the ADM isn’t just something that the residents do, it’s a fundamental part of how they live.

Since 2010, that cultural self-defence has been against the municipality and landowners who want to redevelop the site. It’s a common problem for Amsterdam’s kraker communities, and one which threatens to rob the city of some of its most unique cultural institutions. ADM, like many of the squats in Amsterdam, are fighting back with new ways of living, new art, music and film. As long as there are people supporting that, it will never die away completely.

This article was originally written in 2018. In the early days of January 2019, the police removed the residents of ADM from their homes, promising that it was temporary and that no damage would occur. Moments later, bulldozers and other demolition equipment rolled into the community, destroying the homes and possessions of the residents, children included.

This was against the pleas of the UN.

The residents were moved to a second, wholly unsuitable site. There they have had to attempt to rebuild their community. Now, just one year later, they’re being threatened with eviction again by a state whose famous tolerance does not seem to extend to them.

You can keep up to date with their fight and events, and find ways to support at facebook.com/adm.amsterdam.

Previous
Looking ahead: The Era of Fluid Pluralism