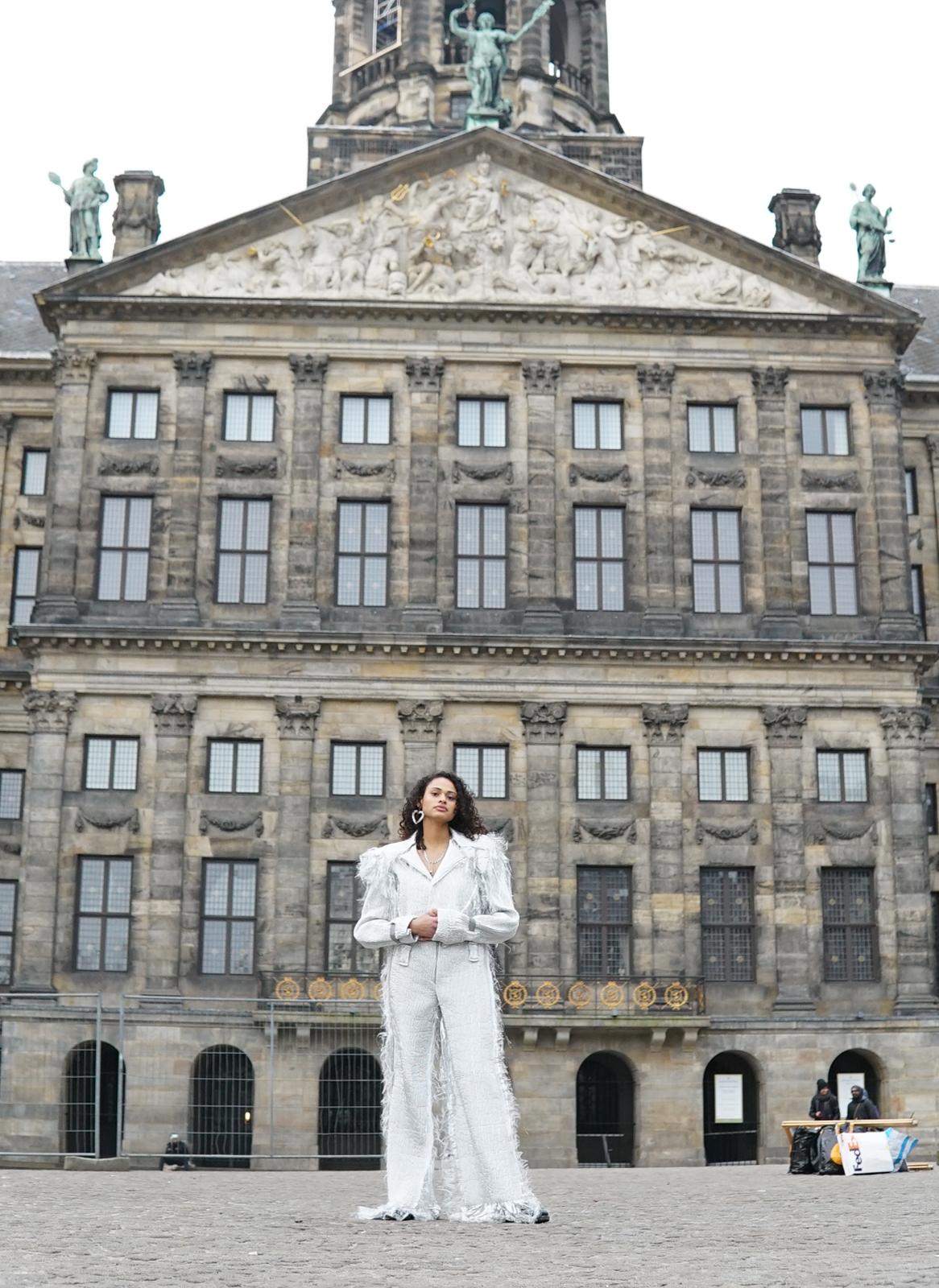 Countries, nations and other geographic divisions are artificial borders that have been created by those in power, often through war and destruction.

A definition of nationalism:

(Noun) “The identification with one’s own nation and support for its interests, especially to the exclusion or detriment of the interests of other nations.”

The act of being proud where one comes from feeds division and exclusion. Being proud of a place that embodies diversity, multiculturalism and spiritual acceptance is the only form of nationalism that we should allow ourselves to speak about.

This is Amsterdam. This fashion editorial celebrates the best that the city has to offer: local models and designers, all with roots from different places in the world, coming together at the most iconic monuments of the city. The only form of nationalism that counts!

Previous
To Love Is To Heal

Next
A Real Man?: Yoeri Wegman